Dr. Bob Heil and Guru Gordon West gave me 19 minutes to show off my  successful ARISS project to the global Ham Nation audience.

The intro to our ARISS event.

made it all happen!

There's a CQ mag article on this,

I was a little apprehensive when asked to be a guest on Ham Nation again. I mean, the last time I was on for Episode 11, there were technical problems galore. But TWIT technical guru Alex assured me that all those problems were in the past, and that it all would go well. And it did!

At the 04:30 mark of Episode 46, Bob Heil threw the mic back to Gordon West WB6NOA for a 19-minute segment covering our wildly successful ARISS contact with Flight Engineer Donald Petit that occurred on April 19, 2012 at Jurupa Valley's historic Flabob Airport. Links to the "raw" video still posted on the site's project page.

Gordo's assistant, Julian Frost N3JF, edited the video that Don Arnold W6GPS took during our event. The students' audio was a little low ... So we kept my mic hot for the Ham Nation broadcast, and I "voice-overed" some of the questions.

THANKS to Dr. Bob Heil and Gordon West for allowing ALL the students to be shown! 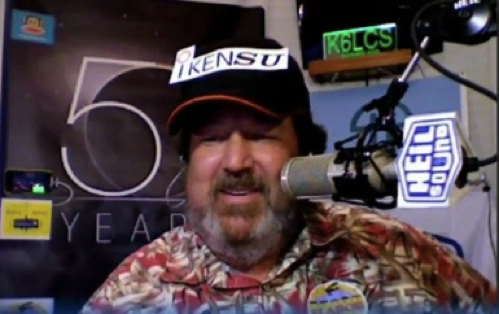 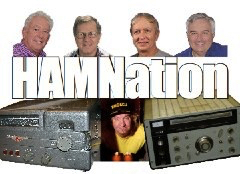 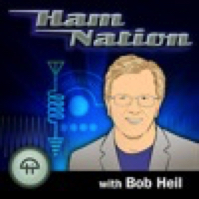 The Wiki page for